In a few bird species the sex roles are reversed, meaning the females compete for access to males and mate with several males while these latter incubate and care for the offspring. How this mating system happens in these species? Previous research tried to disentangle possible ecological drivers using comparative approach but most of them stressed that we lack crucial information about these species. This project tests and integrates current hypotheses of sex-role and mating system evolution by linking demographic patterns, behavioural strategies and environmental constraints using the Pheasant-tailed jacana as a model species. Through a holistic approach we intend at disentangling different selective patterns leading to such a specific mating system. This project is structured in 4 main topics: 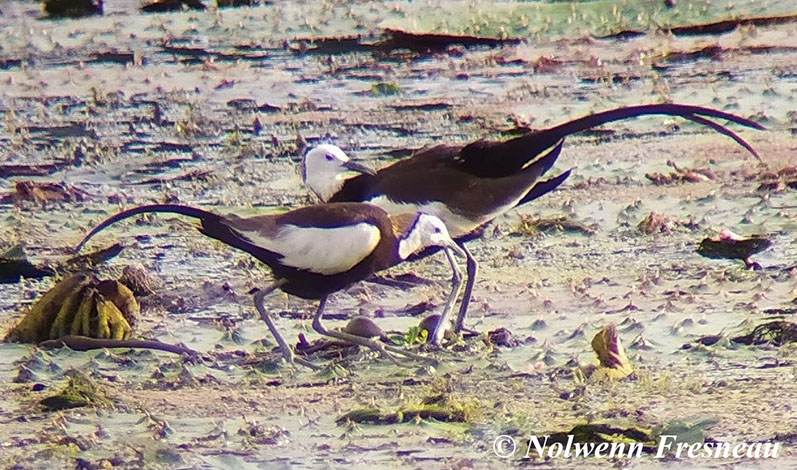 First, this project aims at finding out how a male-biased adult sex ratio is created in the population. We measure important demographic parameters to understand the age and sex-dependent variation leading to a male-biased ASR in a polyandrous and sex-role reversed species. 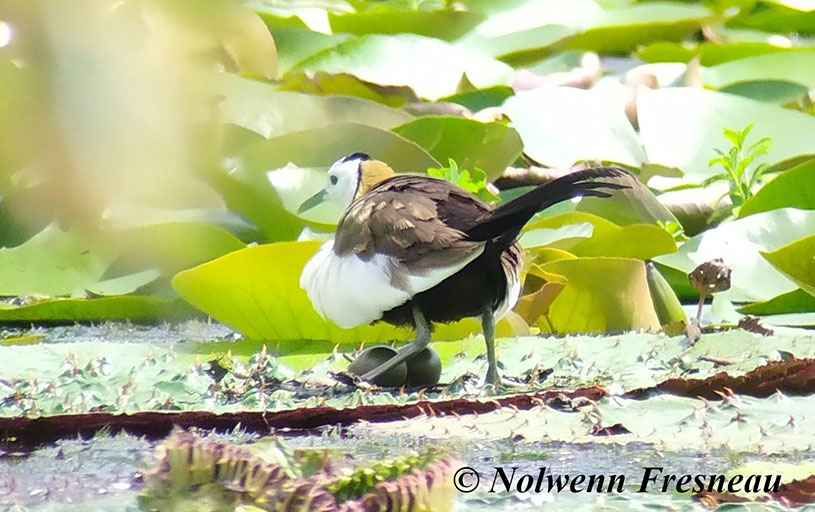 A second part of the project focusses on the inter- and intra-individual behavioural differences within the population and over time and test how this variation is shaped by environmental and demographic conditions. 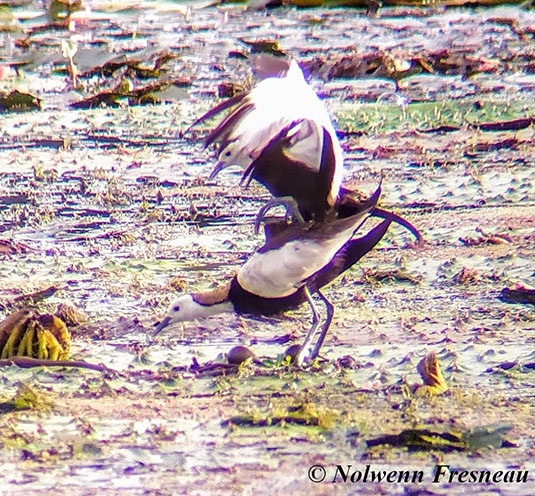 In a third part of the project, we aim at understanding how males avoid extra pair fertilisation when sperm competition is high: e.g. egg removal, mate guarding.

Finally, we focus on the consequences, the degree and strength of a sexual selection which is stronger on female than on males in this species. We aim at linking the strength of sexual selection (through sex differences in reproductive success) with sex-specific survival, investment in secondary sexual traits and sexual size dimorphism from the perspective of competing females.

This project is in collaboration with Khon Kaen university (Thailand) where the monitored Pheasant-tailed jacana population is living. 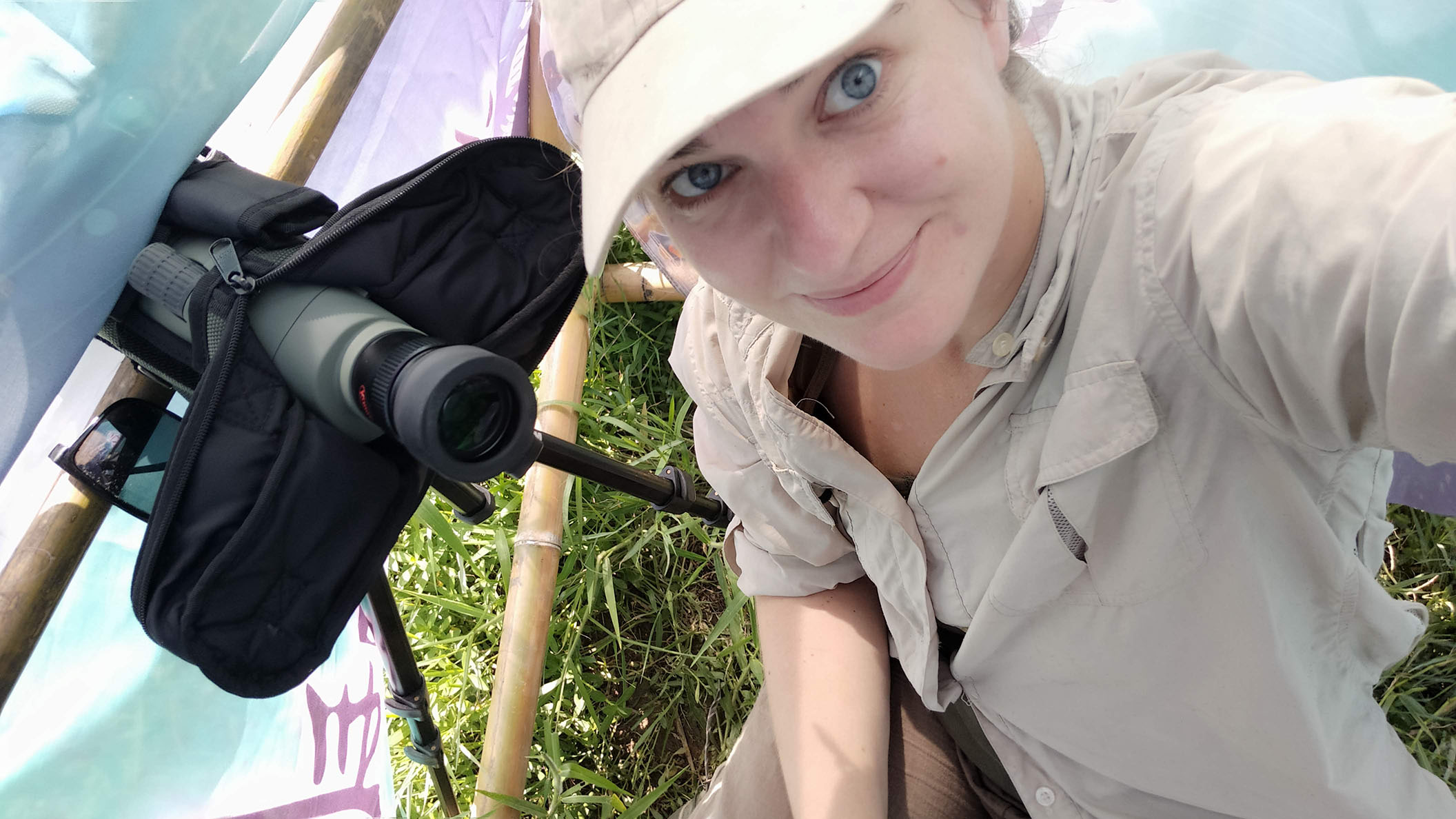