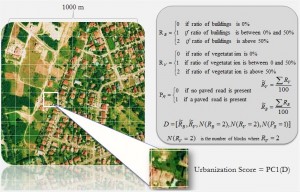 The opening page of the freeware.

In this study we describe and validate an easily feasible method to quantify the degree of landscape urbanization. This method relies only on freely available imagery from GoogleMaps, and ranks the study areas along an urban-rural gradient based on major land-cover characteristics. We propose this newly developed application as a useful tool for broad measurements of urbanization and we also provide a download link to our freeware and user’s guide. 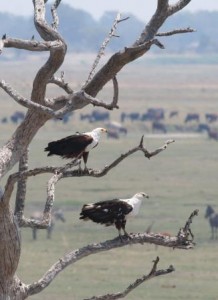 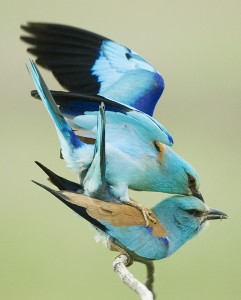 see in the news: Mail Online 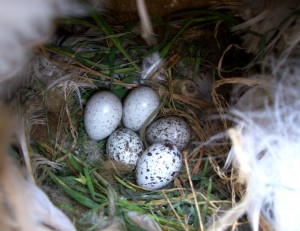 We participated in a collaboration with several colleagues around the world, led by David Westneat, to study how clutch size in house sparrows varies with date and attempt order within and among populations. Surprisingly, the seasonal decline in clutch size was steeper in populations with longer breeding seasons, and the among-individual variation of this slope was similar across populations.

Every day a new challange. Are you prepared? photo: Balint Preiszner

Innovations help animals adapt to new or altered environments. But what makes individuals innovative? Our study shows that good health is important. Problem solving success in novel food-extracting tasks was promoted by superior physiological condition in a context-specific manner in house sparrows. Birds with more antioxidants solved easy tasks faster, while birds with less stress hormones were faster in solving and learning a difficult task. 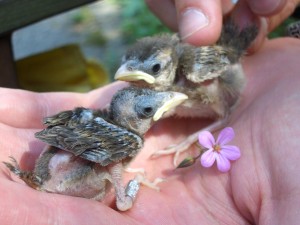 Warm weather favors chick growth in house sparrows but extremely hot days have the opposite effect, according to our latest research. 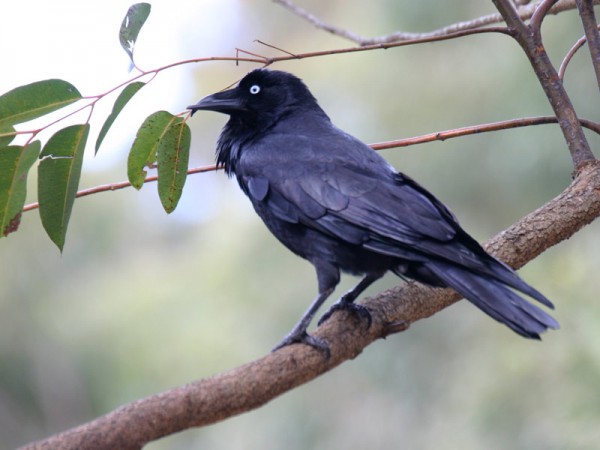 Being smart may pay off when your life is at risk.Vertebrates from fish to humans respond to dangerous situations by secreting ‘stress hormones’ that help the body cope with the current challenge. This reaction is very general though and may be physiologically costly too, so sometimes it may be better to recognize and avoid the threat.

Read more on the story at “Science NOW“, “Smithonian.com” or “phys.org” 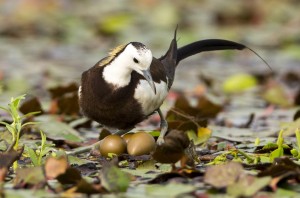 Read more on the story at BBC News